Peter Rubardt has led the orchestra as Music Director for more than two decades. 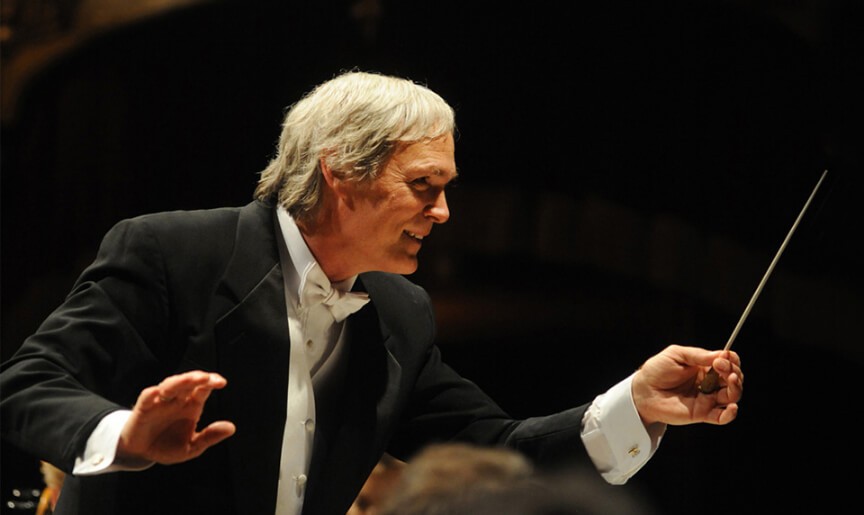 Peter Rubardt has earned wide acclaim for powerful and insightful performances that inspire passionate responses to symphonic music. In addition to his long-standing position as Music Director of the Pensacola Symphony, he also serves as the Music Director of the Meridian and Gulf Coast Symphonies in Mississippi. Throughout his career he has worked successfully to deepen the relationships between communities and their orchestras, leading to growing audiences and a broad base of support. A gifted speaker about music as well as a performer, he actively engages audiences and community groups in the appreciation of symphonic music. Also busy as a guest conductor, Rubardt recently debuted with the Wisconsin Chamber Orchestra, Lake Placid Sinfonietta, Alabama Symphony, Fort Worth Symphony, and Augusta Symphony, among others.

Now in his 26th season as Music Director of the Pensacola Symphony Orchestra, Rubardt continues to grow the organization through a wide range of classical, pops, and educational programs. He played a central role in designing the orchestra’s innovative “Beyond the Stage” program, partnering with a range of local organizations to bring music to hospitals, schools, and neighborhoods around the community. Previously he was at the forefront of the effort that successfully renovated the historic Pensacola Saenger Theatre, giving the orchestra increased visibility and vitality. He also led a significant capital campaign for the orchestra and played a key role in the creation of an hourlong documentary in collaboration with WSRE public television. Since assuming the Music Directorship in Meridian, that community has seen an increase in concert attendance, an acoustical retrofit of the hall, a new symphonic pops event, and the introduction of a newly formed symphony chorus. At the Gulf Coast Symphony, Rubardt successfully oversaw the transition into a newly constructed performance hall and is currently engaged in a capital campaign to expand the orchestra’s community impact.

A native of Berkeley, California, Rubardt holds a Doctor of Musical Arts degree in Orchestral Conducting from The Juilliard School, where he was the recipient of the Bruno Walter Fellowship. A Fulbright Scholar, he studied piano and conducting at the famed Vienna Hochschule fur Musik, and pursued further studies at the Tanglewood Music Center and the Los Angeles Philharmonic Institute. He has participated in the masterclasses of Leonard Bernstein, Seiji Ozawa, André Previn and Herbert Blomstedt; his major teachers have included Otto-Werner Mueller, Sixten Ehrling, Michael Senturia, and David Lawton. He was selected by the League of American Orchestras to perform in the National Conductor Preview with the Jacksonville Symphony. 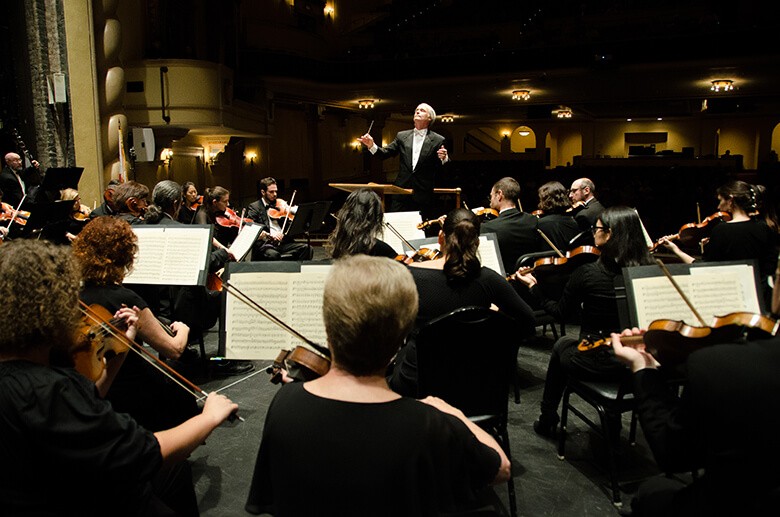 Interested in becoming more involved? Explore opportunities to join the orchestra or become part of our administrative or leadership teams.
Learn More 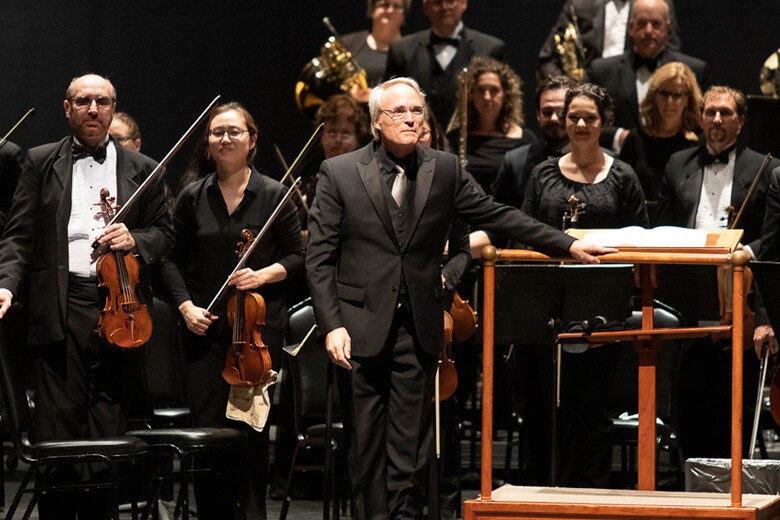 Join our insider emails to receive highlights and special offers!